Make a difference with your donation

Munir was born in San Francisco and graduated from Terra Nova High School in Pacifica before earning a Bachelor's degree in Criminal Justice. He began his ten year law enforcement career with the San Francisco Community College and San Jose State University Police Departments. Munir joined the Los Gatos-Monte Sereno Police Department in 2016 where he has proudly served the community as a patrol officer and in several collateral training capacities.

Munir broke barriers within the LGMSPD and the wider law enforcement community after his request to wear a beard while in uniform to honor the traditions of his Muslim faith was granted by the Chief of Police.

Munir's coworkers knew him as a dedicated, passionate, tenacious professional with an endless sense of humor.He was a brother to those with whom he worked and cherished his role as a protector and servant to his community. Most importantly, he was a father who leaves behind a pregnant wife and two young children.

*We are not telemarketing for donations. If you receive a call asking for a donation, that organization does not represent our association.  This is the only official donation platform for Officer Munir Edais." 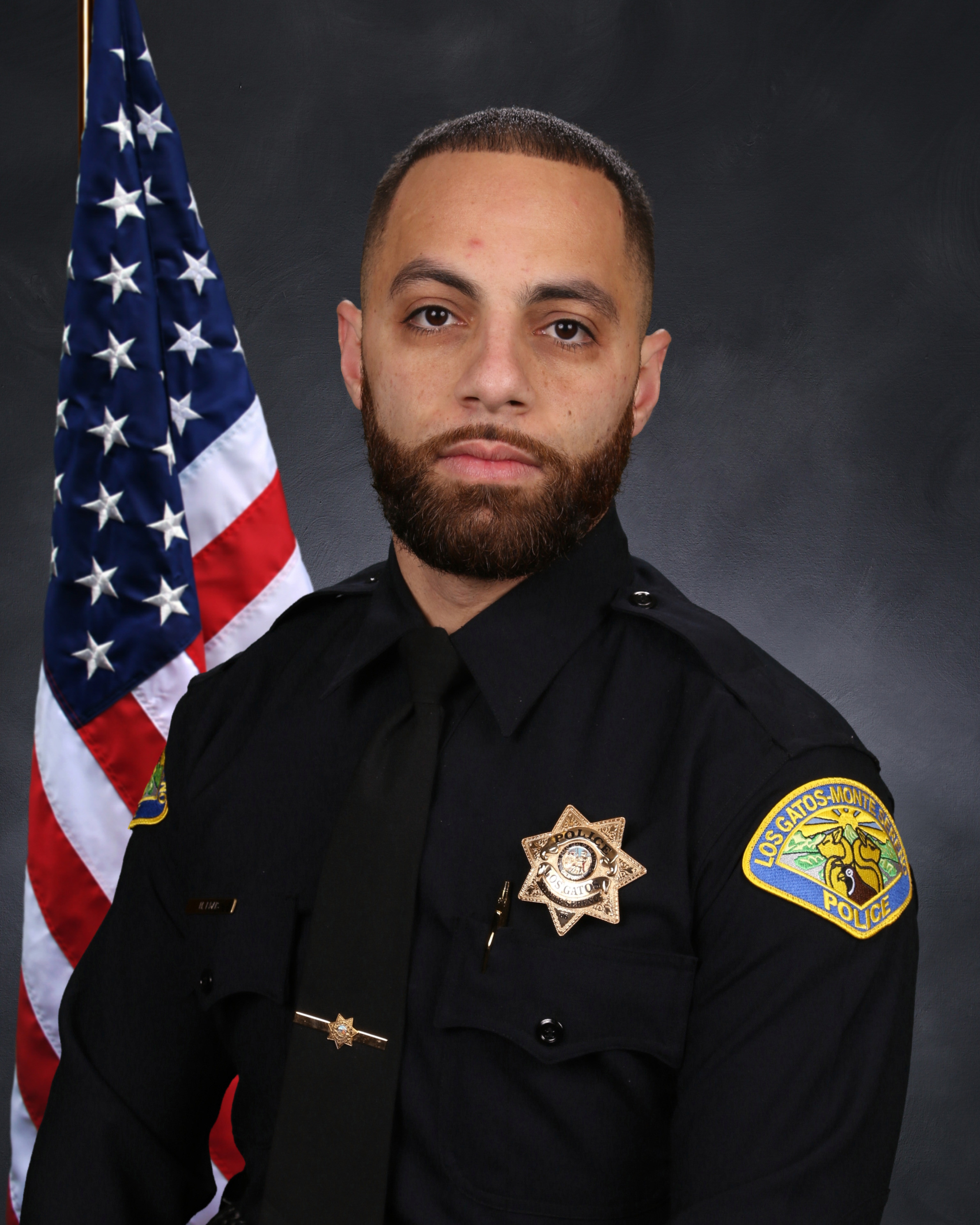 Donations raised will be added to a fund dedicated to supporting Munir's children.